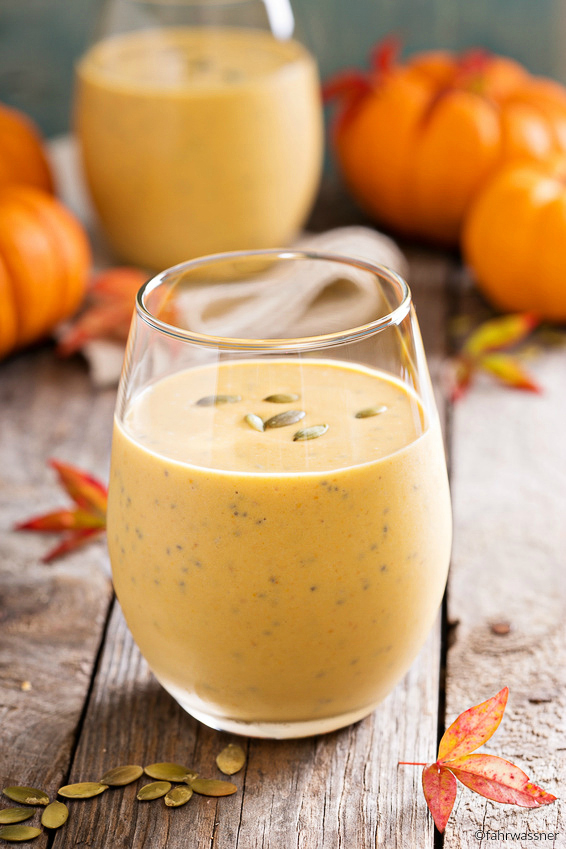 So many of us want better health. We want to lose weight so we change what we eat; we add a fitness routine; we start paying attention to every ingredient in our food. But what happens when we go too far? What happens when our health quest starts to consume our thoughts, actions, and emotions?

These are the questions that author, blogger, and also an amazing friend of mine, Jordan Younger, faced when she realized that the extreme vegan lifestyle she had adopted in the name of better health was no longer serving her, and instead, she was slipping into an eating disorder. 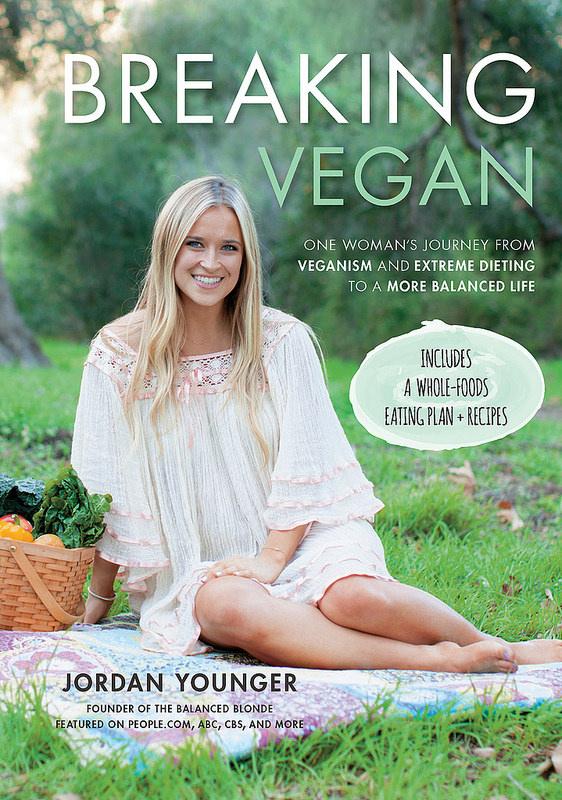 Jordan is the blogger behind The Balanced Blonde. I met her about 6 months ago when she came to New York City, and since then, we’ve become incredibly close. We had the kind of first lunch date that started with small talk and quickly descended into shared fears and triumphs and love. All good friendships are like that, aren’t they? She’s one of the kindest, most supportive people I know–someone who fills me up even over text.

This past month, Jordan released her memoir, Breaking Vegan, to share her personal story of recovering from an eating disorder and ultimately finding balance. The title speaks to her need to break free from the label she had given herself, both personally and on the internet with her first blog name, “The Blonde Vegan” (and with labels in general), and also a breaking free from the extreme degree to which she was practicing veganism. Her story is vulnerable, honest, and brave.

Even though my journey isn’t quite the same as Jordan’s, I related on so many levels. In my own memoir, I talk about how, after I lost 135 pounds, I was terrified of regaining weight and how that fear led me downward into an eating disorder. I clung to the diet that got me there–the calorie counting, the running. I became obsessed. The same diet that set me free was now shackling me. I was rigid and homebound–unable to end a day without a run, or go out with friends, especially for drinks, because I was scared of how many calories I might end up eating.

I might have heard about balance before, but only when I found myself crying in my car, head against the steering wheel, dreading the run I just had to do after work, did I realize it was time to start finding it. That day in the car, I pulled my keys from the ignition, wiped my snotty nose, and asked myself, What the hell am I doing? Is this the life I wanted?

I quit running that day. Quit and never went back. I took the big, scary risk that I might re-gain 5 pounds, 10 pounds…and accepted them. Because the thinness I’d worked so hard for…that I was running miles to maintain…and staying home to keep safe? I couldn’t keep trading my happiness for it.
In a sense, Jordan and I have learned the same major lesson: that health and happiness go hand-in-hand, and that one can’t matter more than the other. And even though I might know it, I need all the reminders I can get in this life. Her book is about self-acceptance and taking the risk to find your own way–not because it’s cool, but because we have to…because we’re worth big risks.

Jordan’s book also has a bunch of delicious good-for-you recipes, too! This pumpkin spice smoothie is my new favorite breakfast and dessert. I just can’t tell if it’s weird to have it twice a day. It’s filled with pumpkin puree, cinnamon, almond milk, almond butter for creaminess, a handful of kale (can’t even taste it!), and an optional scoop of plant-based protein powder, if you want to add some staying power. I like to add a spoonful of chia seeds, too, for texture. It’s fall in a glass, friends.

Get yourself a copy of Jordan’s inspiring book, Breaking Vegan. Check out her blog and find her being lovely on Instagram. 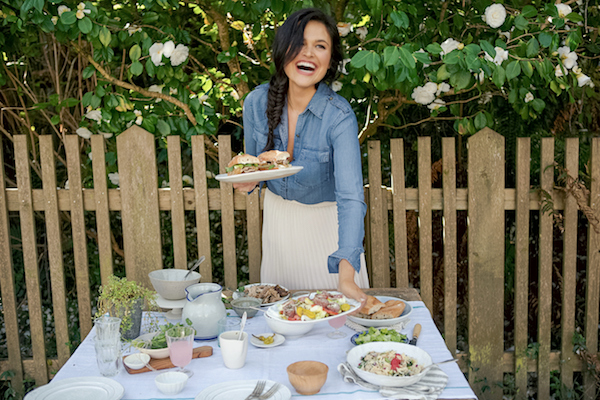 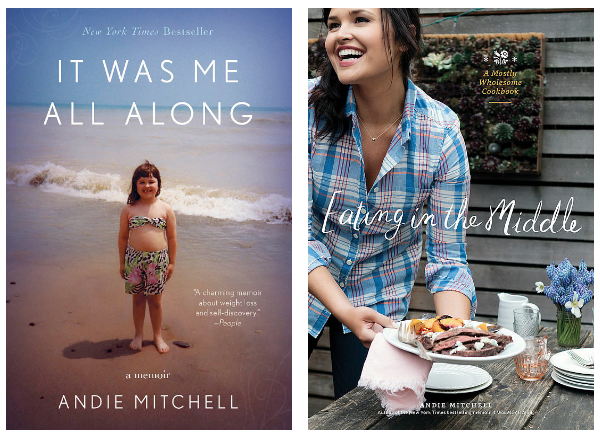